The Counter Extremism Project (CEP) has identified multiple virulent white supremacist groups, which principally espouse white ethno-nationalism and/or National Socialism (neo-Nazi). Neo-Nazi groups, such as the National Socialist Movement (NSM), generally make no effort to hide their belief that the white race is superior to others. Their ideologies also usually include antisemitic and homophobic components that are in line with Nazi dogma. In contrast, groups such as Identity Evropa propagate their radical stances under the guise of white ethno-nationalism, falsely highlighting the distinctiveness––rather than the outright superiority––of the white identity. Furthermore, these groups claim that the white identity is under threat from minorities or immigrants that seek to replace its culture. For example, Identity Evropa’s chant, “You will not replace us,” insinuates that growing minority populations threaten to overtake whites of European heritage in American society.*Identity Evropa, Twitter post, July 28, 2017, https://twitter.com/IdentityEvropa/status/890912720920379392. x Members of this new generation of white supremacists, such as former Traditionalist Worker Party (TWP) leader Matthew Heimbach, have decried the traditional supremacist narrative of the inferiority of non-white races. Heimbach and his contemporaries have instead focused on racial separation rather than racial superiority, promoting the idea that all races are better served by remaining separate.*Vegas Tenold, Everything You Love Will Burn (New York: Nation Books, 2018), 175-201.x

Spurred by the rise of these younger ethno-nationalist leaders and organizations, some overtly racist groups have attempted to soften their radical images. In late 2016, the NSM abandoned its use of the swastika in order to “appear more integrated and more mainstream,” according to then-NSM leader Jeff Schoep.*Serge F. Kovaleski, Julie Turkewitz, Joseph Goldstein, and Dan Barry, “An Alt-Right Makeover Shrouds the Swastikas,” New York Times, December 10, 2016, https://www.nytimes.com/2016/12/10/us/alt-right-national-socialist-movement-white-supremacy.html. x Despite the cosmetic change, the NSM’s ideology and rhetoric have largely remained unchanged, while groups like the Hammerskins have thoroughly rejected the attempt at rebranding.

On August 11-12, 2017, white nationalists carrying Confederate flags, tiki torches, and shields gathered in Charlottesville, Virginia, for the Unite the Right rally. Protesters marched through the streets of Charlottesville chanting “You will not replace us” and “Jews will not replace us.”*Sheryl Gay Stolberg and Brian M. Rosenthal, “Man Charged After White Nationalist Rally in Charlottesville Ends in Deadly Violence,” New York Times, August 12, 2017, https://www.nytimes.com/2017/08/12/us/charlottesville-protest-white-nationalist.html.x The chants alluded to the Great Replacement Theory, which postulates that black and brown immigrants are reverse-colonizing the dominant European—i.e., white Christian—culture in Western countries. While version of the Great Replacement are not new, French writer Renaud Camus popularized the conspiracy theory in his 2012 book, Le Grand Remplacement (“The Great Replacement”)*Great Replacement Theory, Counter Extremism Project, accessed May 17, 2022, https://www.counterextremism.com/content/great-replacement-theory.x and ethno-nationalist groups around the world have since embraced the idea.*“Frequently Asked Question,” Generation Identity United Kingdom and Ireland, accessed March 8, 2018, https://www.generation-identity.org.uk/faqs/.x

Groups like Identity Evropa—which shut down in March 2019 as its leaders created the now-defunct American Identity Movement (AIM)—officially reject violence but their identitarian ideology has directly inspired it. Identitarians—including those based in non-European countries such as the United States and Australia—associate their Western identity as European. Nonetheless, the philosophy has inspired violent attacks by those who claimed they had a duty to protect their race and fight this purported invasion. The March 15, 2019, attack on two New Zealand mosques that left at least 50 dead was a direct manifestation as attacker Brenton Tarrant entitled his manifesto “The Great Replacement” and wrote about the “crisis of mass immigration … that, if not combated, will ultimately result in the complete racial and cultural replacement of the European people.”*Brenton Tarrant, “The Great Replacement,” Internet Archive, accessed April 1, 2019. x Like Identity Evropa, Tarrant identified a broader white European ethnic identity prevalent in the Western world that transcended national borders.

Most of the groups profiled here are comprised of a younger demographic of individuals in their 20s and 30s, and primarily target youth for recruitment through social media and other means. Groups like Identity Evropa, AWD, and Patriot Front have spread their propaganda on college campuses, and groups such as the National Socialist Movement and League of the South have created youth wings and student memberships.* “Frequently Asked Questions,” National Socialist Movement, accessed August 25, 2017,http://www.nsm88.org/faqs/frequently%20asked%20questions%20about%20national%20socialism.pdf; “Join the Cause!” League of the South, accessed August 25, 2017,http://leagueofthesouth.com/application/. x In recent years, social media and the Internet have also provided new outlets for white supremacists to spread their messages and recruit supporters. The founders of AWD met and organized on the now-defunct fascist online forum IronMarch and created a cult-like subculture on social media through which they have further propagated their ideology.*“Worldview,” Universal Order, accessed August 16, 2018, http://siegeculture.biz/worldview/. x After the February 2020 arrest of several AWD leaders, a group of former AWD leaders who were not arrested reorganized online in July 2020 as National Socialist Order.*Ben Makuch, “Audio Recording Claims Neo-Nazi Terror Group Is Disbanding,” Vice, March 14, 2020, https://www.vice.com/en_us/article/qjdnam/audio-recording-claims-neo-nazi-terror-group-is-disbanding; “National Socialist Order Announcement!,” American Futurist, July 25, 2020.x Stormfront, America’s oldest and most notorious neo-Nazi online forum founded in 1995, was removed by its Internet host in August 2017, but simply resurfaced months later.*Andrew Blake, “Stormfront, internet's longest-running white supremacist site, goes offline,” Washington Times, August 26, 2017, www.washingtontimes.com/news/2017/aug/26/stormfront-internets-longest-running-white-suprema/.x Other forums, like the Daily Stormer, have moved their operations to the Dark Web, which is accessible only through encrypted software.* Hilary Whiteman, “I will not be silenced: Australian Muslim fights Twitter 'troll army,'” CNN, February 28, 2015, http://edition.cnn.com/2015/02/27/asia/australia-muslim-twitter-campaign/; “Neo-Nazi Site Daily Stormer Is Banned By Google After Attempted Move From GoDaddy,” NPR, August 14, 2017, http://www.npr.org/sections/thetwo-way/2017/08/14/543360434/white-supremacist-site-is-banned-by-go-daddy-after-virginia-rally; John Biggs, “Daily Stormer has officially retreated to the dark web,” Tech Crunch, August 24, 2017, https://techcrunch.com/2017/08/24/daily-stormer-has-officially-retreated-to-the-dark-web/.x Websites like American Renaissance—which is easily accessible on the surface web—act as online media outlets, displaying links to pseudo-intellectual articles, videos, and podcasts that attempt to present white supremacy as a legitimate social science.

Some modern white supremacist groups, such as The Base, Hammerskin Nation, National Socialist Order (formerly Atomwaffen Division), and Nationalist Social Club subscribe to a National Socialist (neo-Nazi) ideology. These groups generally make no effort to hide their overt racist belief that the white race is superior to others.

Other modern white supremacist groups, however, propagate their radical stances under the guise of white ethno-nationalism, which seeks to highlight the distinctiveness––rather than the superiority––of the white identity. Such groups, like the League of the South and Patriot Front, usually claim that white identity is under threat from minorities or immigrants that seek to replace its culture, and seek to promote white ethno-nationalism as a legitimate ideology that belongs in mainstream political spheres.

Many modern white supremacist groups eschew violent tactics in favor of using demonstrations and propaganda to sway public opinion and portray their ideologies as legitimate. However, their racial elitist ideologies have nonetheless spurred affiliated individuals to become involved in violent altercations. 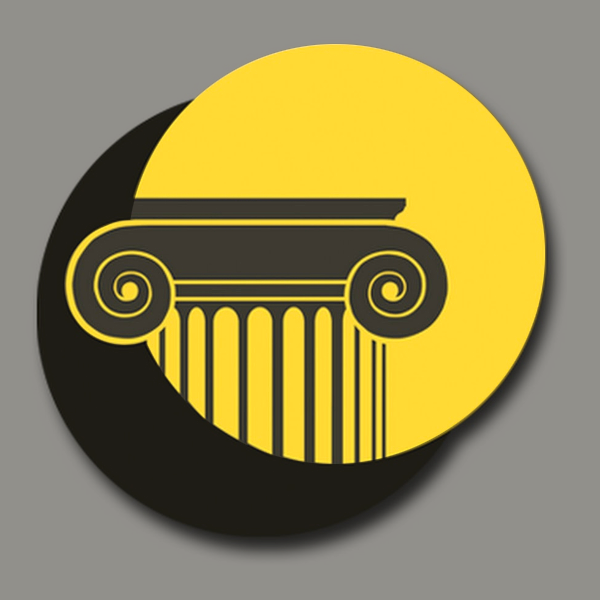 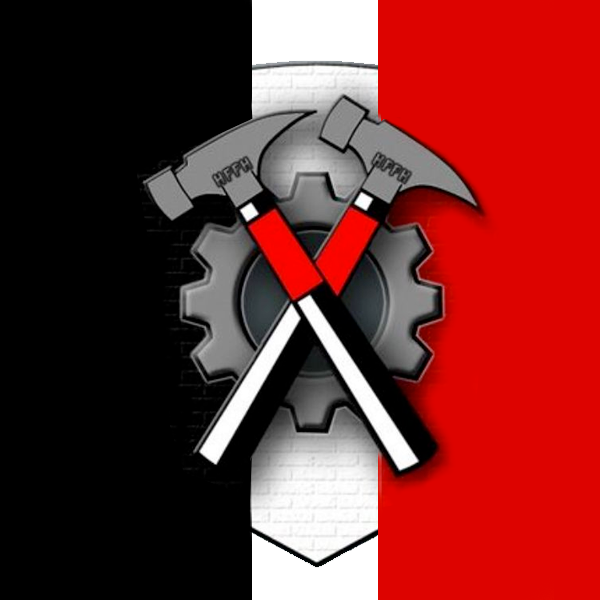 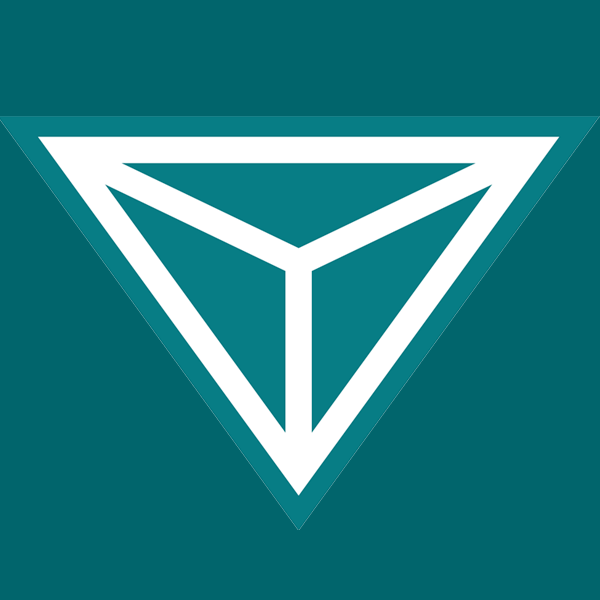 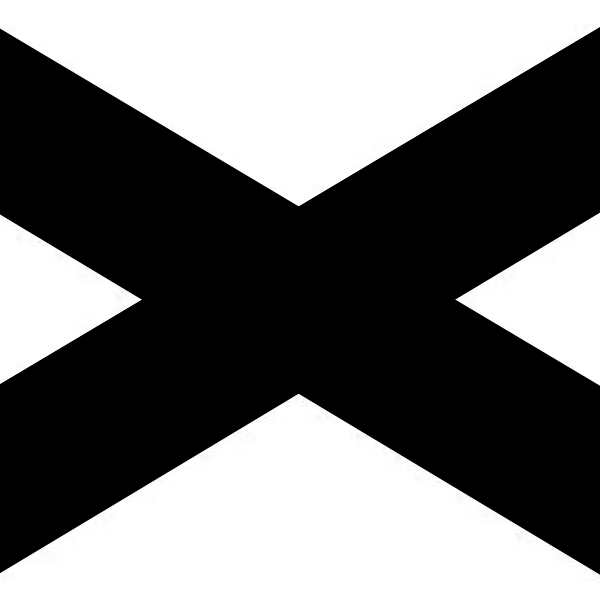 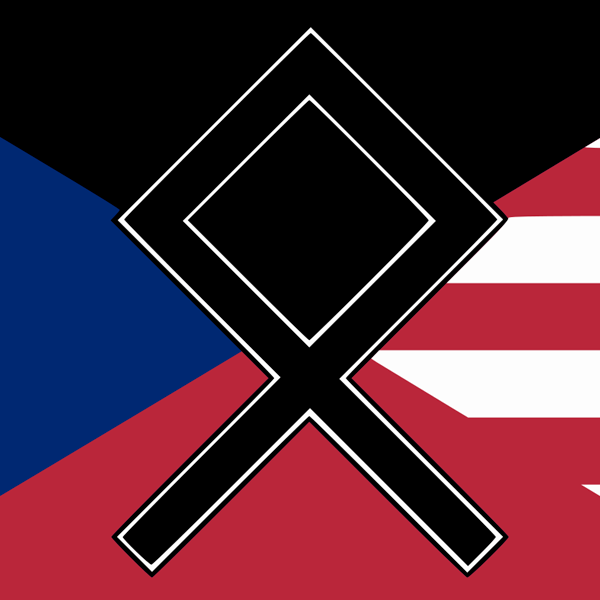 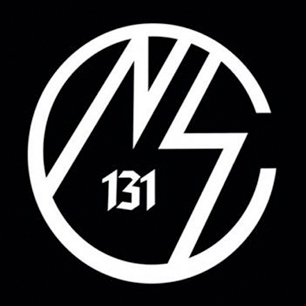 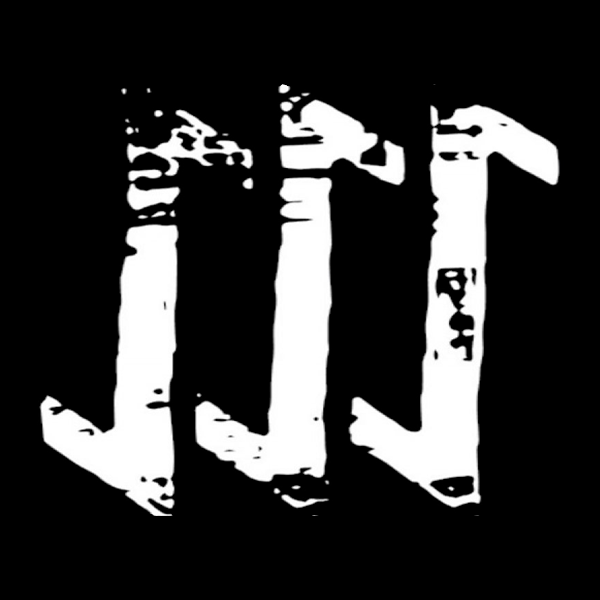 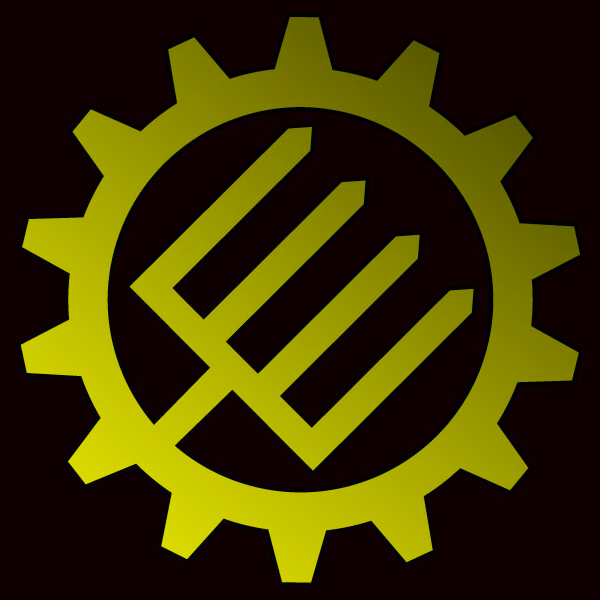 Like other extremist movements, the white nationalist movement has an aversion to mainstream media, which it largely views as controlled by Jewish/Zionist interests, beholden to the far left, and/or anti-white. For example, in February 2017, League of the South leader Michael Hill accused the New York Times of being "anti-white and anti-Christian."* Michael Hill, "What's wrong with a 'whiter America?'" League of the South, February 22, 2017, http://leagueofthesouth.com/whats-wrong-with-a-whiter-america/.x As such, white nationalists have created their own media platforms in order to propagate their views. CEP has compiled the following list of some of the most popular white nationalist propaganda outlets:

The Right Stuff: A website founded by Mike Peinovich, a.k.a. Mike Enoch, which hosts podcasts, a blog, and a forum. Notable podcasts on the site include "The Daily Shoah," "Fash the Nation," and "This Week in White Genocide." The forum, blog, and podcasts touch on a variety of white supremacist, fascist, and neo-Nazi topics such as anti-miscegenation, homophobia, and antisemitism.

RedIce.tv: An online media forum run by Henrik Palmgren, Lana Lokteff, Fredrik Tormann, and Patrick Casey. The site features video and audio programs geared toward an audience "seeking an alternative to the mainstream, covering politics and social issues from a pro-European perspective."*"About Red Ice," Redice.tv, accessed March 1, 2018, https://redice.tv/about.x Palmgren created RedIce in 2003. According to the site, he is "most concerned with European heritage and culture and counter acting the globalists seeking to destroy it."*"About Red Ice," Redice.tv, accessed March 1, 2018, https://redice.tv/about.x