In August, ISIS fighters carried out more than 35 attacks and killed at least 76 pro-Assad regime fighters across Syria in the Homs, Deir Ez Zor, Raqqa, Hama, and Aleppo governorates. Since losing its territory in Syria, ISIS has shifted its strategy...

Following a lull in the second half of April, ISIS attacks increased in both quantity and geographic diversity during May. This boost in activity coincided with increasingly persistent and widespread anti-ISIS operations conducted by the Syrian...

Will ISIS Survive the Collapse of the Caliphate?

Several days after the June 29, 2014, declaration of a caliphate spanning large areas of eastern Syria and western Iraq, ISIS leader Abu Bakr al-Baghdadi delivered his first sermon as "Caliph Ibrahim" from the pulpit of al-Nuri mosque in Mosul. Three...

This event is a European Eye on Radicalization webinar looking at the debate over repatriating Islamic State (ISIS) foreign fighters from the camps in Syria.

Despite the destruction of ISIS’s “caliphate” taking place in March 2019, more than three years later the issue remains unresolved and politically contentious.

Another round of debate flared up recently after the European Court of Human Rights (ECHR) asked France to reconsider its decision to not repatriate two women who traveled to Syria and Iraq in 2014 and 2015 to join the Islamic State, where they gave birth to three children. The French Foreign Ministry said noted the ECHR decision and said that it was ready to renew repatriation operations “whenever conditions allow”.

To look at the legal implications from the ECHR decision for the states that have put themselves under its jurisdiction, and the other political, moral, and security issues, EER gathered a panel of experts:

Abigail Thorley, Researcher at the International Centre for Counter-Terrorism (ICCT).

Liam Duffy, Researcher, speaker and trainer in counter- terrorism based in London

CEP Senior Research Analyst Sofia Koller and CEP Advisor Liam Duffy participated in a webinar hosted by European Eye on Radicalization (EER), on the thorny issue of whether jihadist foreign fighters from Europe and their families should be brought home, with specific reference to the members of the Islamic State (ISIS) in the camps in Syria. 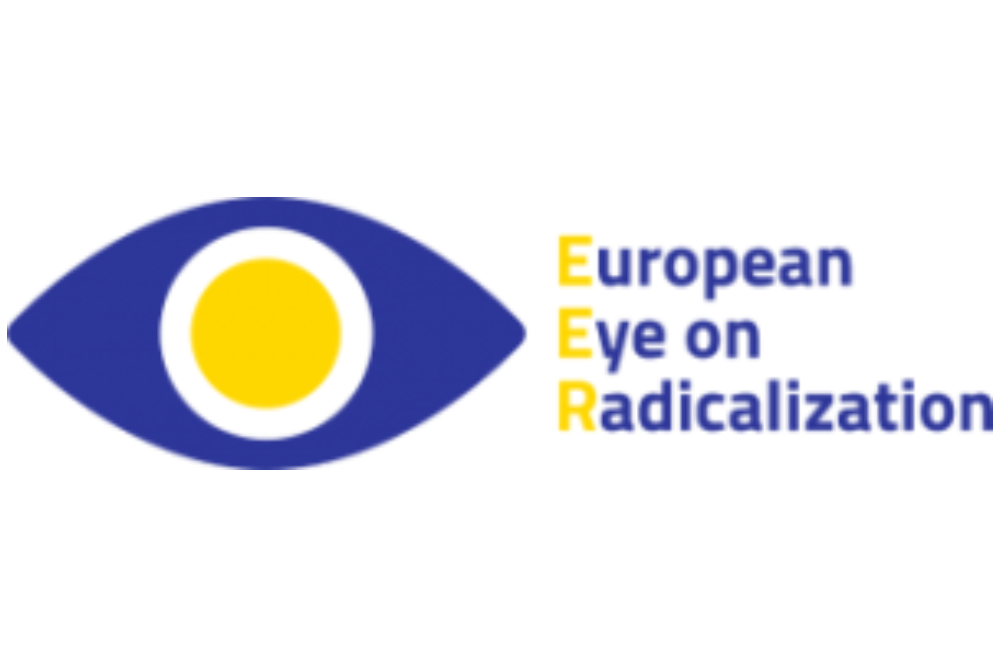 A new report issued by the United Nations’ commission charged with investigating human rights violations in Syria warns the country is at risk of renewed widespread large-scale combat. In particular, the report points to human rights and humanitarian...

Following is the August 2022 installment of “ISIS Redux: The Central Syria Insurgency,” a monthly chronicle of attacks by the terrorist group ISIS in central Syria. A review of developments throughout 2021 can be found here, and previous editions in...

The Counter Extremism Project (CEP) today published a new policy brief, Prosecution of German Women Returning from Syria and Iraq: Insights and Recommendations for Policymakers and Security Agencies, the first in a series of papers analyzing the...