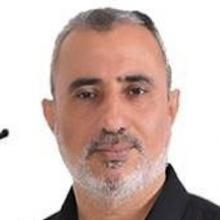 “[W]e assure that America is one that created ISIS organization and enabled it to stay in Iraqi territory.”“Asa’ib Ahl al-Haq: America does not want to end ISIS … we are ready for the Liberation of Nineveh,” Shafaq News, January 10, 2015, http://english.shafaaq.com/security/12818-asa-ib-ahl-al-haq-america-does-not-want-to-end-isis-we-are-ready-for-the-liberation-of-nineveh.html. 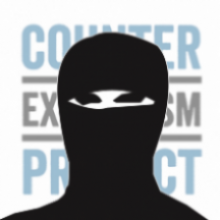 “Usama [bin-Laden] and the Taliban are not the ones being targeted. The event that occurred in New York [9/11] is not what motivated America. Who knows, the American intelligence could be the ones who carried out that event, to create justifications and clear the air for them to strike those who really form a danger to them, and they are the Shi‘a, they are the Shi‘a.”Barak A. Salmoni, Bryce Loidolt, and Madeleine Wells, Regime and Periphery in Northern Yemen: The Huthi Phenomenon (Santa Monica: RAND Corporation, 2010), 118, http://www.rand.org/content/dam/rand/pubs/monographs/2010/RAND_MG962.pdf.