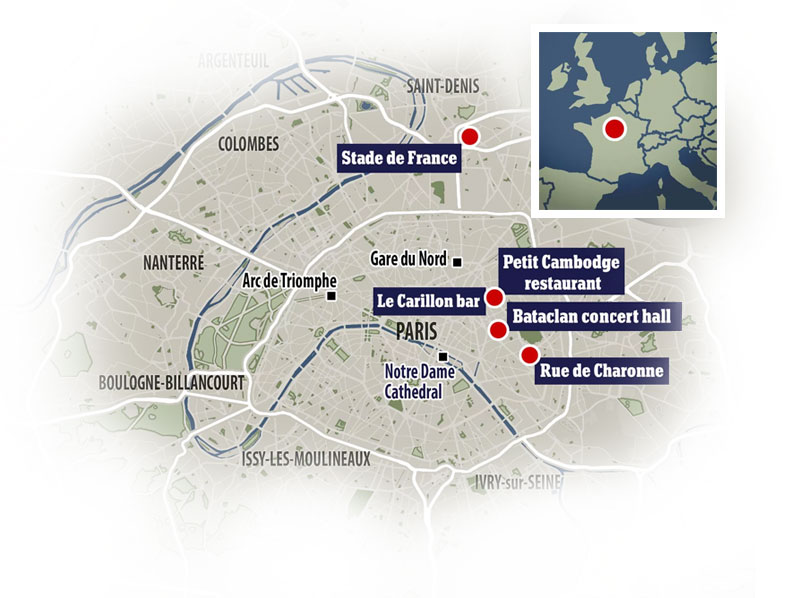 On Friday, November 13, 2015, ISIS gunmen and suicide bombers carried out the deadliest attacks on French soil since World War II. Multiple locations throughout Paris, cafes, restaurants, the national soccer stadium, and the Bataclan concert hall, were all brutally targeted, leaving 130 people dead and 350 injured. The attacks resulted in heightened security measures being adopted in France and throughout Europe. One year later, however, ISIS continues to use the power of the Internet, social media platforms, and messaging applications to inspire and organize French residents to commit acts of terror. 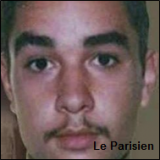 Suspected coordinator of the Paris attacks. 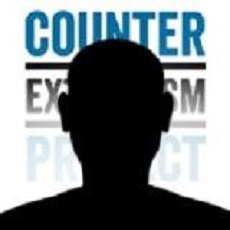 One of the alleged coordinators of the Paris attacks, reportedly ordered the attacks from ISIS-controlled territory in Syria. 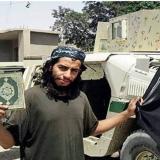 Reportedly served as the go-between for ISIS in Syria and operatives on the ground. 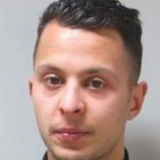 Implicated in an attack attempt at Stade de France who managed to flee the country to neighboring Belgium. 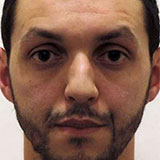 Implicated in aiding the Paris attacks cell before later being implicated in the March attacks in Brussels.

Following is a statement from the Counter Extremism Project on the one year anniversary of the attacks in Paris, France, that killed 130 people and injured 350:

“One year ago, the world mourned with France in the aftermath of brutal, wanton attacks carried out by ISIS gunmen…

Call it l’année de la terreur. The coordinated ISIS assault on Paris November 13 marks a grisly continuation of the terror campaign that the French republic has endured this year. This campaign began in earnest in January with joint attacks on the editorial offices of Charlie Hebdo and a…

The Counter Extremism Project (CEP) is releasing updated resources on terrorism and counterterrorism in France and Belgium following the November 13 attacks that took the lives of at least 129 people and wounded more than 350. A separate report is also being released on alleged attack leader Abdelhamid Abaaoud.

"The attacks in Paris should serve as a wake-up call for the entire international community to rethink their strategy to defeat ISIS, which remains a threat to all of the free world.

"As world leaders gather this week in Turkey for the G20 summit, their top priority must be…