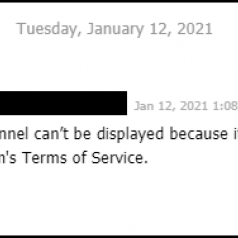 The Counter Extremism Project (CEP) reports weekly on the methods used by extremists to exploit the Internet and social media platforms to recruit followers and incite violence. Last week, CEP researchers located a recent ISIS propaganda video on Facebook that features attacks against the Egyptian armed forces in Sinai, including extensive combat footage and several executions. Also, CEP researchers located two uploads of an ISIS bomb-making video on the Internet Archive that provided instructions on how to manufacture the explosive TATP, which has been used in several terrorist attacks in Europe. 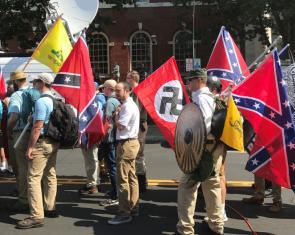 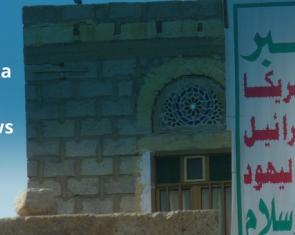 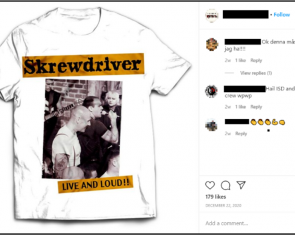 Members of the media, please direct all interview requests and queries to: [email protected]

22
Jan
“Twin suicide bombings ripped through a crowded marketplace in Baghdad on Thursday, killing at least 32 people and wounding at least 75 others in the first such attack in Iraq’s capital in more than two years. The explosions shattered a period of relative calm after Islamic State lost...
News

The Sun: Hate preacher Abu Hamza must not be allowed back into UK despite his Covid fears in US jail, ex-anti-terror chief warns

22
Jan
CEP Advisory Board Member Sir Ivor Roberts writes: "As far as Hamza is concerned, America’s justice system should be left under no illusion that the safest place for him to stay is behind bars in their tough jail system. Sending him home puts the whole Western world in danger."...
Extremism News Roundup

21
Jan
“The militant group al-Shabab is claiming responsibility for a landmine explosion in Somalia's capital, Mogadishu, that killed four people. Dalsan FM radio reports the deputy commissioner for security and politics in Garasbaale, Abdi-Rashid Dubad, was among the victims killed in Tuesday's...
Extremism News Roundup

20
Jan
“Twelve National Guard members have been removed from duties related to the inauguration of President-elect Joseph R. Biden Jr., two of them for expressing anti-government sentiments, Defense Department officials said on Tuesday. Two of the members were removed over texts and social media...
News

20
Jan
CEP Senior Advisor Ian Acheson quoted: "Professor Acheson, of Staffordshire University, said yesterday that the most extreme prisoners were skilled in countering deradicalisation strategies and quick results could not be expected. He said that it was not necessarily a failure of the separation...
News

19
Jan
“Forty-six people from the ethnic Pygmy group were killed -- some of them decapitated -- on Wednesday in a suspected militant attack in northeast Democratic Republic of Congo, according to an NGO official based in the central African country. An armed group shot civilians and decapitated...
Next page