On July 8, 2018, a pro-ISIS channel called “Lethal Dose” surfaced on Telegram, the popular encrypted messaging app used by terrorists to recruit, communicate, and facilitate attacks. The channel featured step-by-step tutorials on how to make various toxins, ranging from cyanide to an anesthetic extracted from banana peels. Its recommendation for a terrorist attack? Ricin––allegedly “the easiest poison to make, yet the most lethal one that mujahid can use.” According to “Lethal Dose,” the only disadvantage of ricin––a poison deadly enough to kill individuals in doses as low as 25 milligrams––is that it can take up to two weeks to kill an individual, making it virtually impossible for the attacker to enjoy any “quick tactical effect.” However, the channel suggested that this might actually work in the attacker’s favor, as “it could give the mujahid the necessary time to escape” after launching an attack. 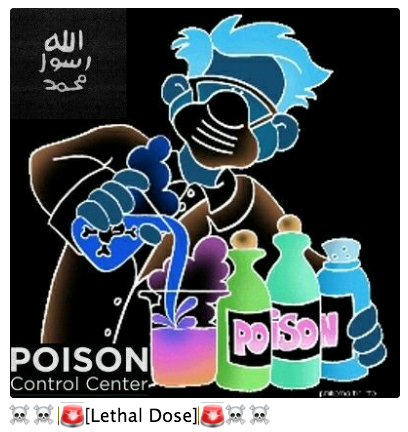 A graphic advertising the “Lethal Dose” channel on Telegram.

Fortunately, the June 2018 arrest of a suspected Islamic extremist who had produced “large quantities” of ricin in his Cologne, Germany apartment came before he was able to attempt any such attack himself. However, he was not the only individual involved in a ricin plot to be arrested that month––an Israeli woman was also arrested in Wisconsin after allegedly providing detailed instructions to a purported ISIS supporter over social media on how to make ricin and use it in an attack. A month earlier, French authorities also arrested an Egyptian student allegedly involved in a ricin attack plot. The student, who had been in possession of tutorials on the manufacture and use of the poison, was arrested after authorities intercepted messages on Telegram, where he reportedly ran an “active account in the pro-jihadist sphere.”

“Lethal Dose” was not the first channel of its kind. Most of the poison-making tutorials it offered were originally uploaded in 2016 and 2017, and are frequently re-uploaded to channels that usually remain accessible for a few days until they are reported and deleted by Telegram. The instructions in these tutorials are tailored to prospective jihadists, and a variety of resources are compiled together in such channels in an attempt to best facilitate a would-be terrorist’s work. For example, the ricin-making instructions in “Lethal Dose” appeared to have been drawn from another guidebook. However, phrases such as “thanks due to Allah” were added to the ends of sentences, paragraphs were broken down into bullet points, and videos and photos from an entirely separate source were inserted for clarification. 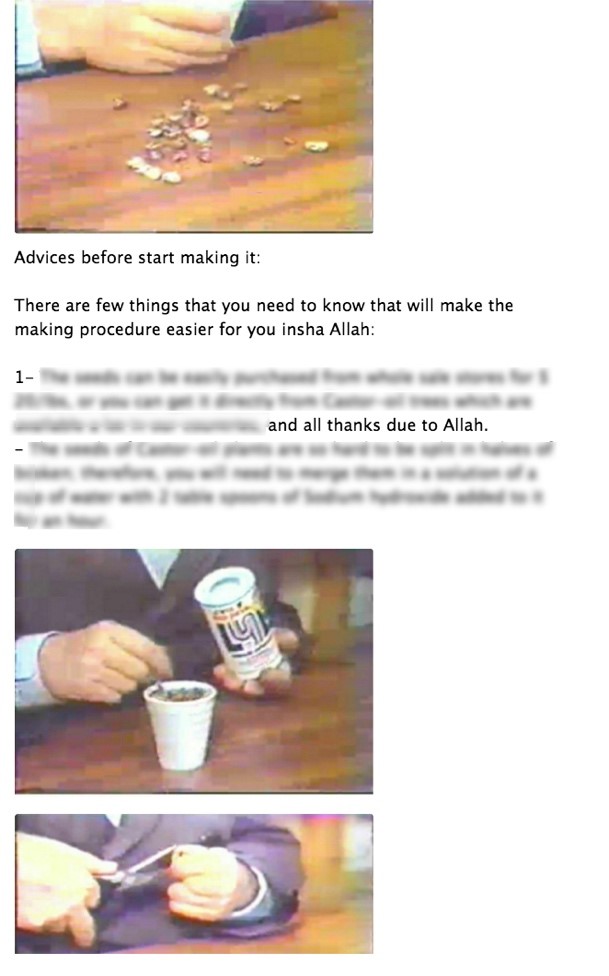 An excerpt of the ricin-making instructions provided on the “Lethal Dose” Telegram channel. 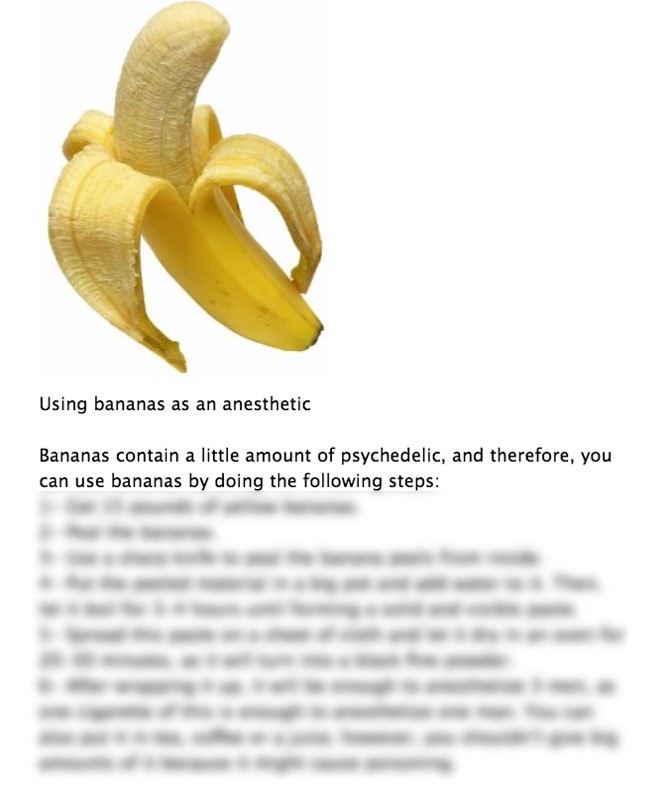 Instructions on how to make an anesthetic from banana peels taken from the “Lethal Dose” channel on Telegram.

In addition to “Lethal Dose,” a prospective jihadist could have also accessed “Poison Control Center,” a second channel containing similar content on poisons, or “Cecil Science”––a recurring channel recognizable by a cartoon lion with an ISIS flag on its lab coat that offers step-by-step tutorials on the homemade manufacture of explosives such as TNT and TATP. 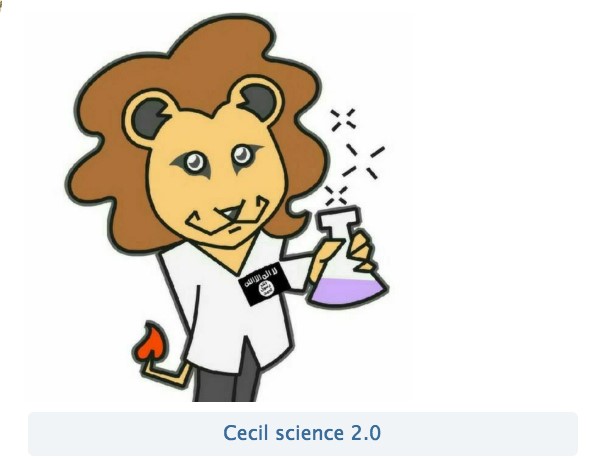 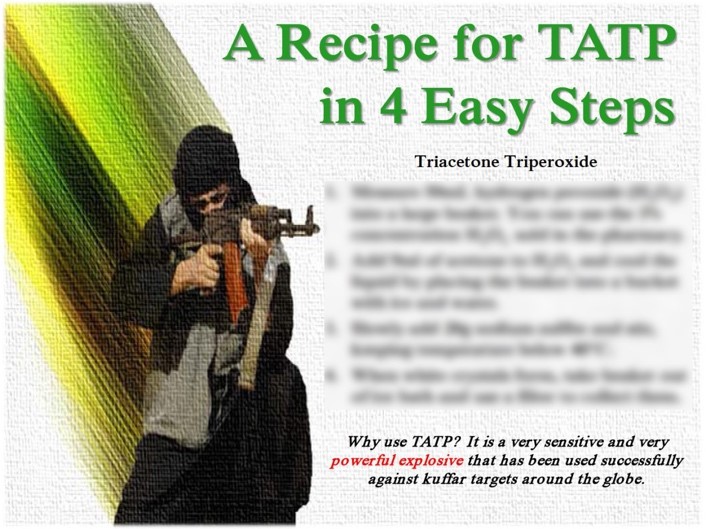 Instructions for the manufacture of TATP (right) found in the “Cecil science 2.0” channel on telegram (left).

Telegram’s failure to crack down on ISIS’s presence on its platform continues to pose a danger to public safety. Such channels provide prospective jihadists with easy access to wide range of DIY options for a potential attack, and despite repeated deletions, their content is simply saved and regularly re-uploaded to the app. For example, although “Lethal Dose” was deleted on July 9, 2018––one day after its inception––almost identical versions of the channel re-surfaced on July 11 and 12. Although ISIS has lost significant ground, its ability to reach out online and facilitate lone wolf attacks remains a threat, and as demonstrated by the recent arrests, there are plenty of individuals willing to carry out such attacks.