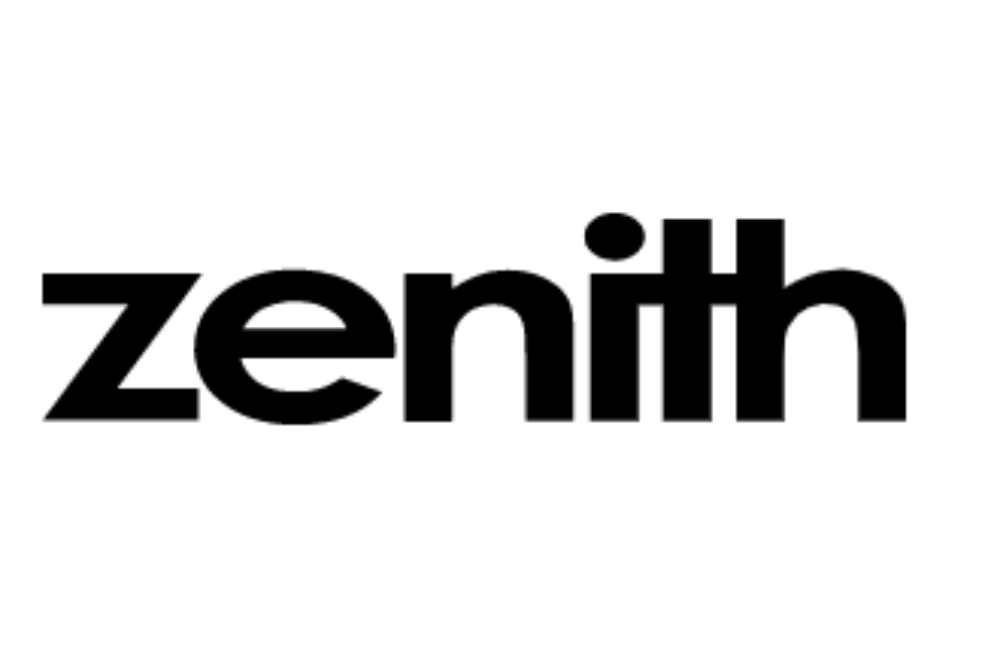 “The CIA on Saturday unveiled the model of Ayman al-Zawahiri’s safe house in Kabul used to plan the U.S. drone stri… https://t.co/mcbJJDE06R