"Dr Hans-Jakob Schindler, at the Counter Extremism Project, said: 'Fraudulent identity documents and passports continue to present a serious security challenge.' ... Dr Schindler explained how the forgeries can be used. 'These facilitate the movement of people, vehicles, money and materiel across borders and through inspection points,' he said. ..." 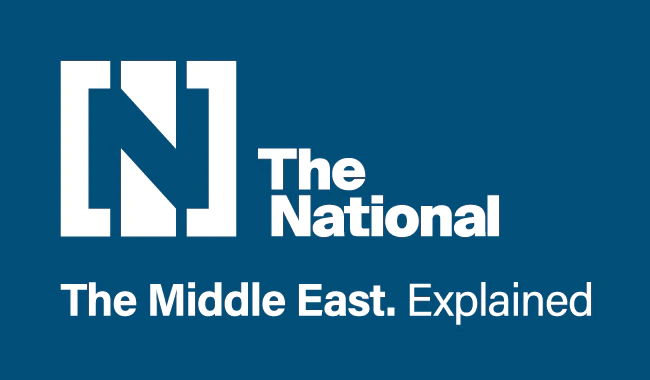