GLOBAL with JJ Green: Ayman Al Zawahiri is killed in a U.S. drone strike because of a Taliban mistake 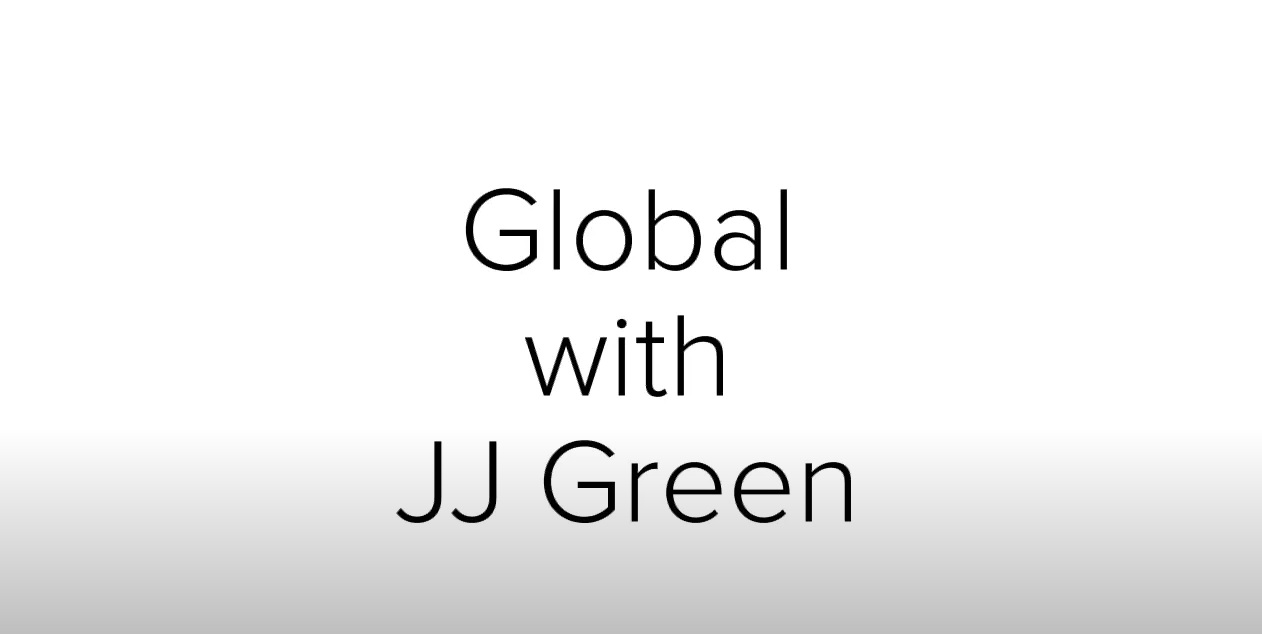