On September 28, 2015, the Counter Extremism Project (CEP) co-hosted the Global Youth Summit Against Violent Extremism in New York City with support from the White House and U.S. State Department. The Summit brought together 100 youth activists, government officials, and private sector experts from dozens of countries, including Afghanistan, Australia, Egypt, Iraq, Kenya, Nigeria, and Pakistan to engage over new ideas on how to best build resilience against extremism.

The Summit included a Youth CVE Marketplace to showcase innovative CVE work being done by young people around the world as well as the announcement of the Global Youth Action Agenda to Prevent Violent Extremism and Promote Peace, which was presented to President Obama at the U.N. Leaders’ Summit on Countering ISIL and Violent Extremism on September 29. Microsoft and Facebook also led breakout discussions on improving youth employment prospects and using technology to counter online radicalization.

The Summit’s success reflects a key CEP goal—the recognition that youth, with government and private sector support, must play an important role in responding to the growing threat of extremism.

In May 2016, the U.S. State Department and USAID released their first ever joint strategy on countering violent extremism (CVE). The strategy provides a roadmap for mobilizing the United States’ diplomatic and development tools for CVE. A key means of achieving the overall strategic objectives will be to empower and engage with youth:

Carrying forth the work of the White House CVE Summit agenda, the new USAID-State Department strategy coupled with their previous support for CEP’s Global Youth Summit Against Violent Extremism in September 2015 demonstrates their continued commitment to youth. 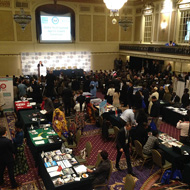 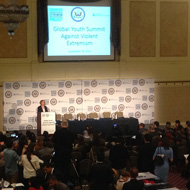 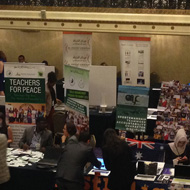 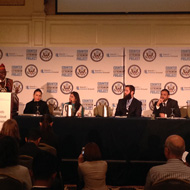 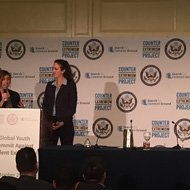 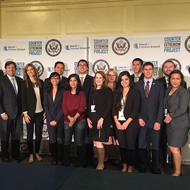 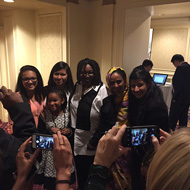 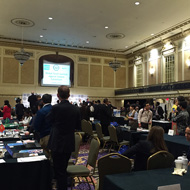 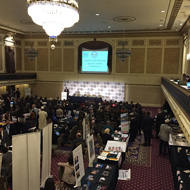 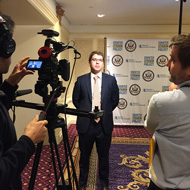 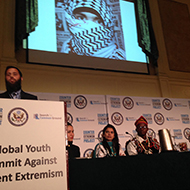 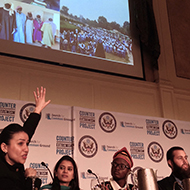 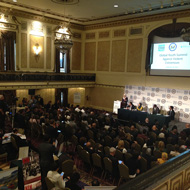 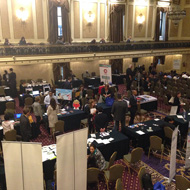 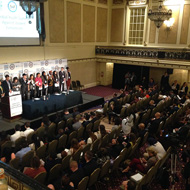 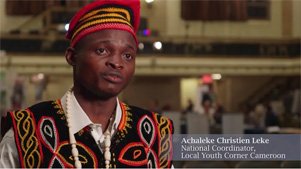 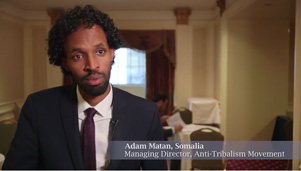 Adam Matan, UK & Somalia
Adam Matan is the Managing Director of the Anti-Tribalism Movement, an organization that seeks to combat prejudice, tribalism and violence around the world. 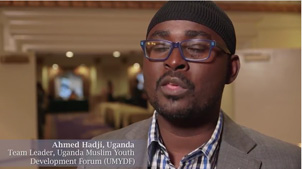 Ahmed Hadji, Uganda
Ahmed Hadji is a team leader at the Uganda Muslim Youth Development Forum, a faith and youth development organization that works to promote peace and justice. 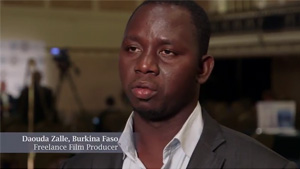 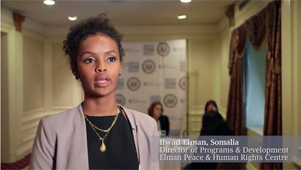 Ilwad Elman, Somalia
Ilwad Elman is a social activist and serves as the Director of Programs and Development at the Elman Peace and Human Rights Center in Mogadishu. 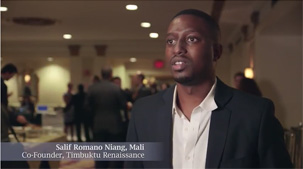 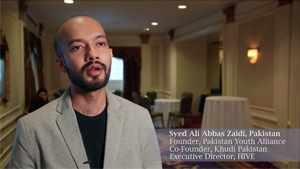 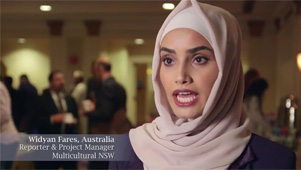 Widyan Fares, Australia
Widyan Fares is a reporter and project manager for Multicultural NSW. She manages The Point Magazine, an interactive website that covers topics related to countering violent extremism. 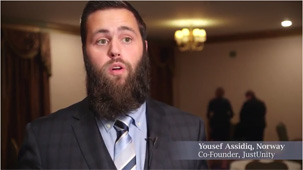 The Guardian: 'We see the humanity in others': the youth leaders tackling violent extremism

The Christian Science Monitor: UN leaders agree on how to defeat ISIS. Doing it is the hard part

Bloomberg News: Steering Youth Away From Extremism Has $100,000 Prize at Summit