Official propaganda materials produced by the media arms of groups like ISIS, al-Qaeda, the Taliban, and al-Shabab are intentionally crafted to radicalize, inspire, and incite individuals to violence. These groups have produced propaganda in a myriad of textual, audio, and video forms––from music videos to glossy magazines––that have helped to convince individuals around the world to travel abroad to join extremist groups and to conduct deadly attacks in their home countries. At times, they have even offered specific guidance on how to do so. Abdirizak Warsame, who was arrested at the age of 19 for attempting to join ISIS abroad, stated that while watching violent ISIS execution videos on YouTube, he started to believe that he was “doing something for a greater cause…for good” by supporting the group. Warsame was one of 57 individuals documented by the Counter Extremism Project (CEP) who attempted to join an extremist group abroad, and one of 72 individuals who accessed explicitly violent propaganda materials. Dzhokhar Tsarnaev––who detonated two homemade bombs along with his brother, Tamerlan, at the April 2013 Boston Marathon––told investigators that he and his brother built the bombs using instructions from al-Qaeda in the Arabian Peninsula’s Inspire propaganda magazine. The Tsarnaev brothers were two of 26 individuals documented who successfully enacted an act of terror, and two of 25 individuals who accessed propaganda materials that provided instructions on how to prepare or execute violent terrorist acts. (Sources: U.S. Department of Justice 2013, Slate, Foreign Policy, CBS News)

Even if extremist groups lose control over territory in their respective regions of operation, their ability to reach out and spread propaganda online will allow them to continue to attract support from across the globe. For example, even as ISIS steadily lost ground in Iraq and Syria throughout 2017, U.S. permanent resident Sayfullo Habibullaevic Saipov was still inspired by the group’s propaganda videos to carry out a vehicular attack in New York City on October 31, 2017, that killed eight people. As long as extremist groups continue to produce compelling propaganda that plays a part in inspiring and inciting individuals to violence––and remains easily accessible online––terrorism in the name of these extremist groups will remain a threat worldwide. (Source: U.S. Department of Justice 2017)

At least 26 individuals that consumed official extremist propaganda successfully carried out or facilitated terror attacks. Many of these attacks occurred in the West, including in New York City, London, Manchester, Nice, Sydney, Brussels, Stockholm, Orlando, San Bernardino, Boston, and Quebec. At least 52 additional individuals attempted to carry out or facilitate terror attacks.

At least 57 individuals that consumed official extremist propaganda attempted to become foreign fighters for an extremist group, and at least 16 individuals successfully did so.

CEP documented these individuals based on information provided in official legal documents and reports from reliable media sources. CEP collected ten pieces of information on each individual, which are outlined in detail below. 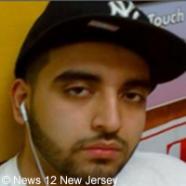 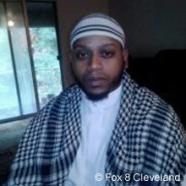 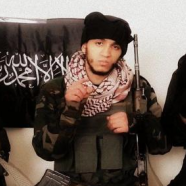 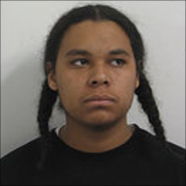 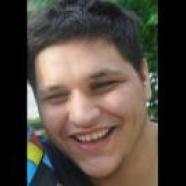 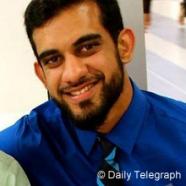 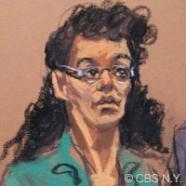 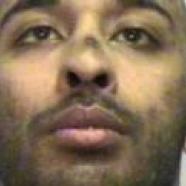 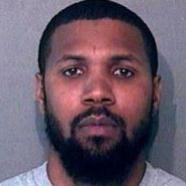 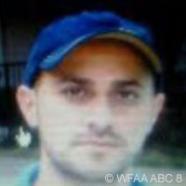 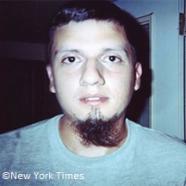 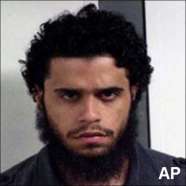 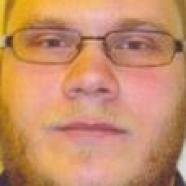 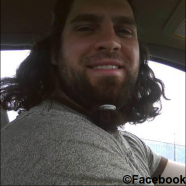 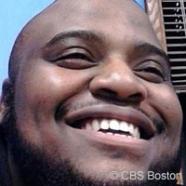 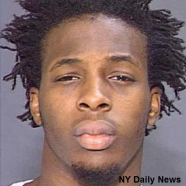 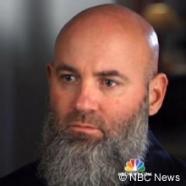 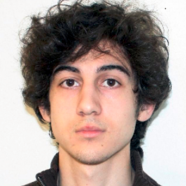 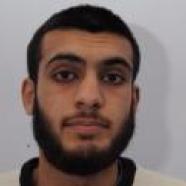 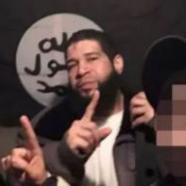 "This resumption of activity in what is historically an off month does not bode well for the region during the expe… https://t.co/tQUaoW1ZfV