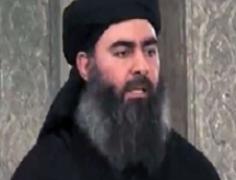 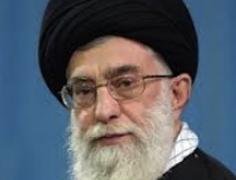 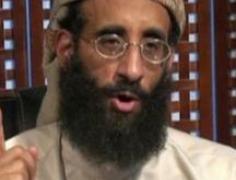 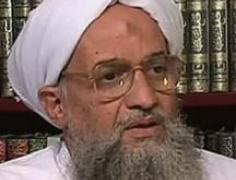 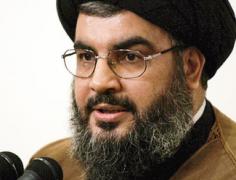 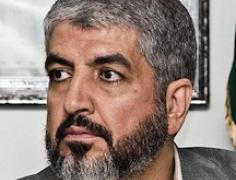 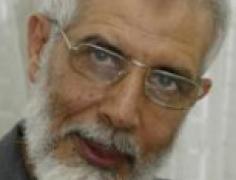 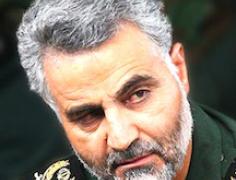 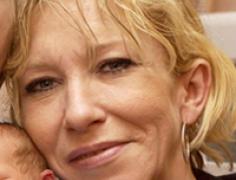 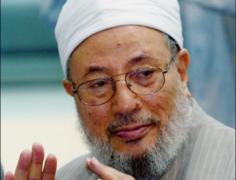 “There must be accountability, if only on behalf the huge numbers of British Muslims in this country who are wrongl… https://t.co/uqbMdMf5Ul

Bilal al-Sudani was a senior leader of #ISIS and formerly #alShabaab, first designated for his role in the latter t… https://t.co/bltUrfKaV6