From his home in Michigan, Jibril’s online lectures and tweets advocated a Salafist version of Islam that praised jihad, although he has been careful not to specifically call upon his followers to join jihadi groups. The 2014 ICSR report found that Jibril “adopts the role of a cheerleader: supporting the principles of armed opposition to Assad.” Jibril spent almost seven years in prison on bank fraud, mail fraud, money laundering, and related charges before he was released on probation in 2012. A federal judge restricted Jibril’s Internet and social media access in June 2014 after Jibril violated his probation. The restrictions, however, expired in March 2015.* Mark Hosenball and Alistair Bell, “U.S. online ban of militant Muslim preacher ends,” Reuters, April 7, 2015, http://www.reuters.com/article/2015/04/07/us-usa-religion-imam-idUSKBN0MY2CP20150407; Niraj Warikoo, “Dearborn cleric cited as most inspirational leader for militants from West in Syria,” Detroit Free Press, May 5, 2014, http://www.freep.com/article/20140505/NEWS06/305050015/Dearborn-cleric-Syria. x

Ahmad Musa Jibril became one of the most followed English-language preachers by foreign fighters in 2014 and has since remained an influential jihadist voice. 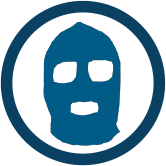 Despite Jibril's retreat from social media since 2014, Jibril has inspired multiple social media accounts that continue to promote his propaganda.

entities that have been influenced by or promoted Jibril. 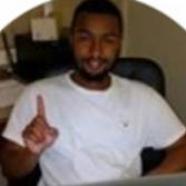 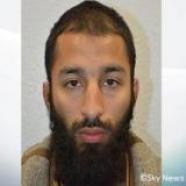 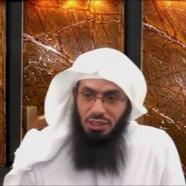 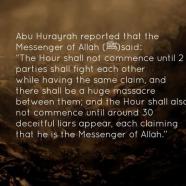 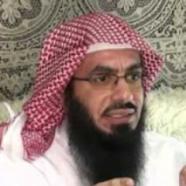 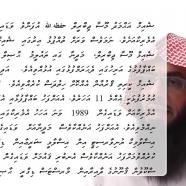 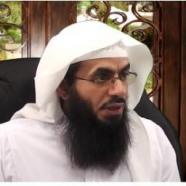 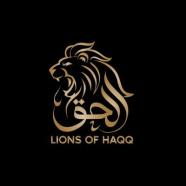 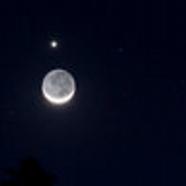 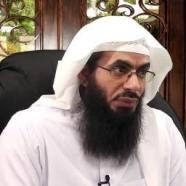 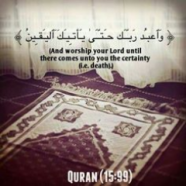 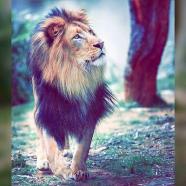 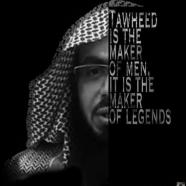