Who is Awlaki?
Ties to Extremists
Anwar al-Awlaki on YouTube
CEP Blogs and Releases
Demand Action from YouTube

Who is Anwar al-Awlaki? 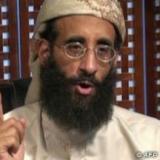 U.S.-born al-Qaeda extremist Anwar al-Awlaki has for years served as a radicalizing figure for U.S. and European extremists. On September 30, 2011, Anwar al-Awlaki was targeted and killed in a U.S. drone strike in Yemen. Nonetheless, his lectures remain online—including on YouTube—and have continued to inspire Westerners to terror, both before and after his death.

CEP has long been alarmed by the ongoing presence and availability of Awlaki’s lectures on YouTube. As of September 2017, a search for Anwar al-Awlaki on YouTube continues to yield 70,000 search results, including Awlaki’s most incendiary lectures. Below are a collection of CEP resources regarding Awlaki’s harmful impact, his ongoing presence on YouTube, and efforts we can make to reduce the threat of terrorist recruitment online.

Anwar al-Awlaki has been cited as an influence in dozens of U.S. and European terrorism cases. Among those inspired by Awlaki were the 2009 Fort Hood shooter, the 2013 Boston bombers, the 2016 Chelsea bomber, and dozens more. See CEP's Anwar al-Awlaki's Ties to Extremists resource for more. 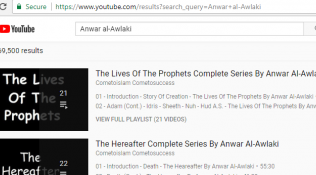 For more on YouTube’s policies regarding Awlaki, click here. 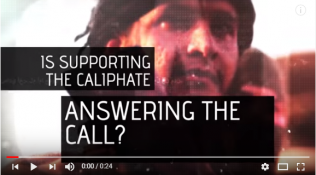 CEP has called upon Google, YouTube's parent company, to take serious action toward the threat of Anwar al-Awlaki on YouTube. For more on CEP's activity, see below.

CEP said today that while Google has promised to revamp its policies after American and European companies complained of ads appearing next to extremist videos on YouTube, a bigger problem is the presence of more than 70,000 Anwar Al-Awlaki videos on YouTube that preach hate and encourage attacks against the West.

CEP expressed concern today over the continued presence of radical American cleric and propagandist Anwar al-Awlaki's content on social media, particularly YouTube, and his influence on homegrown extremists. CEP CEO Ambassador Mark D. Wallace said, “There is a direct link between al-Awlaki’s teachings and American deaths. It is time to break that connection.”